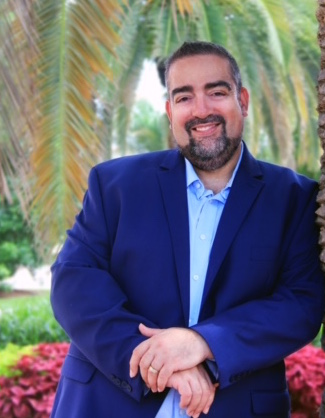 John Pelekanos has lived in Boca Raton since 1985. He is of Greek descent and speaks fluent Greek.

A graduate of Spanish River Community High School, John followed in his father’s footsteps and became a restaurateur. For thirty years, he has learned and mastered the ins and outs of being a business owner in the South Florida area. During those years, many valued relationships were forged with vendors and customers alike.

Married for 16 years, John and lovely wife have four wonderful children. Around a decade ago, John dabbled in buying and selling Real Estate. Then, that interest became a passion, so when the restaurant was sold, he was able to devote all of his time to Real Estate.

Positive, outgoing, and with his finger on the pulse of all the latest trends, John is the one you want in your corner when you have Real Estate needs. 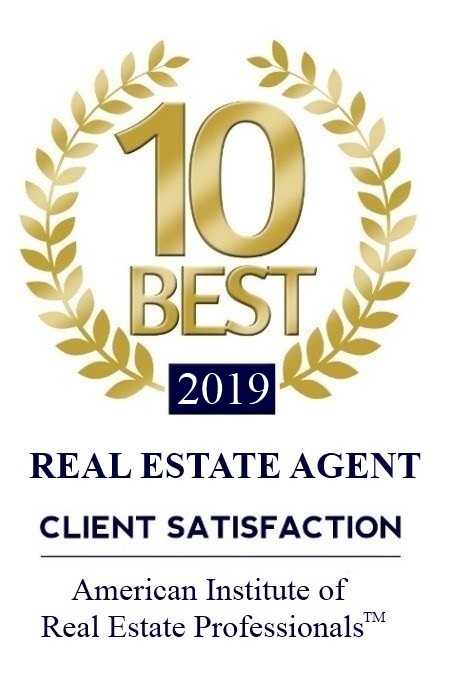 Miami Events, Things to Do